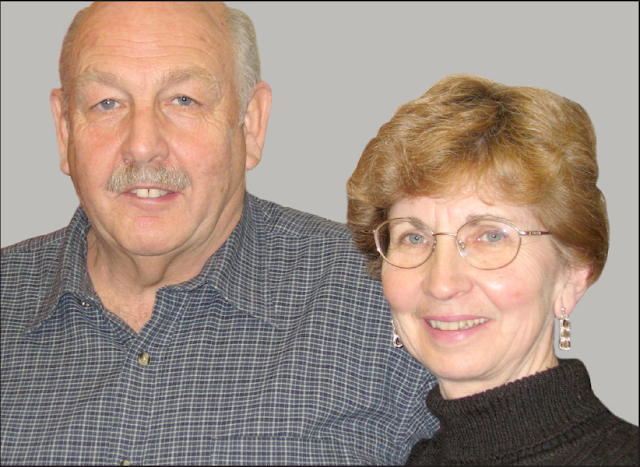 Donna and Ken Crosby were key volunteers at Treefest, the annual celebration of the heritage tree collection on the Riverview Hospital site.      photo: V. Otton


Many BMN members will be saddened to learn of the passing of Donna Crosby on December 24. Donna was a long-time and stalwart BMN member whose passion was for Riverview and its very uncertain future. I had the pleasure of serving with Donna on Coquitlam’s Riverview Stewardship Committee for many years.

As a member of that group, representing the RV Horticultural Centre Society (RHCS), Donna made a contribution that truly deserves to be remembered. She always did her homework and attended every meeting well prepared with very strategic questions about the management and future of Riverview’s tree collection. The answers we typically received were vague and often not especially helpful. Donna politely kept the government and consultant staff on their toes with her incisive questions and by constantly referring to written comments taken from minutes of previous meetings. I think that over the years, it was Donna’s well thought-through and careful questions that gradually built up the confidence of the City staff members, and that ultimately helped to build a solid and trusting relationship between BMN, RHCS and the provincial consultants handling the Riverview file. Donna was consistently gracious, diligent, persistent and always polite; the strategy she chose was very effective.


For several months prior to the each annual Treefest, there were seemingly endless calls and emails between Donna and Riverview and City staff. She had the good sense to be able to anticipate problems and this was generally what made the organization of Treefest proceed without problems. In years past, Donna’s husband Ken was another of the volunteers upon whom Treefest depended.

A few months ago, Donna lost Ken after nursing him at home over a slow decline. This year, she had the unenviable task of organizing Treefest without Ken by her side.

Donna had superb organizational skills. I recall one meeting at Donna’s home where we were discussing a relatively minor aspect of Riverview’s history. To clarify the point under discussion, Donna went to her records and, in minute or two, returned with copies of the documents we had been discussing!

Donna also spent countless hours preparing for the monthly public tree walks at Riverview. Over the years, the numbers of knowledgeable volunteers to lead these walks has gradually diminished. Thankfully, Norma Gillespie has kindly risen to the challenge of promoting Riverview’s tree collection. During the past few years, Norma has led many successful public monthly tree walks and awakened many people in our community to the impressive tree collection found at Riverview. Donna attended almost all of these monthly tree walks. She always was quietly present just in case she was needed - she well knew what a challenge it could be if forty people showed up anticipating a professional tree tour.

Donna was a sincere and wonderfully dedicated volunteer. She will be much missed 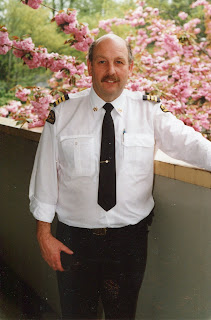 Donna and Ken put in many years of passionately pushing the cause of preserving Riverview for whom it was intended; the health care of the people of Canada.

Posted by niftyniall at 2:06 PM