Sadly the Riverview lands advisory committee, of the City of Coquitlam, will be no more.

From the Tri-City News:  The city will no longer have a Riverview lands advisory committee

One can only hope that the City can continue to keep a close eye on Riverview, the council appears to have very short memories, many changes to Riverview lands were made throughout the years, nearly all being done on the quiet, behind closed doors, and presented to the bewildered public at the last minute, when the concerned public could do little to steer the outcomes in the general publics favor.

Posted by niftyniall at 9:41 PM No comments: 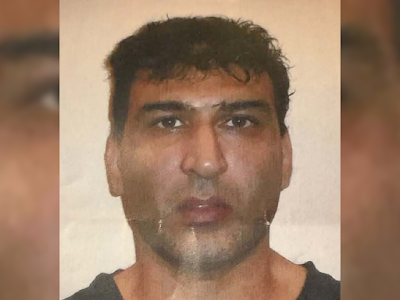 Posted by niftyniall at 10:39 PM No comments: