Another building to be removed

EXCLUSIVE: 100-year-old building at səmiq̓ʷəʔelə/Riverview to be razed

Will be sad to see this building go, it played an important part in the early history of the,  Boys Industrial School of Coquitlam, aka ( BISCO ) There were a few errors in the article...

Most of the BISCO buildings were taken over in 1936,not the 1950's as stated in the article, and converted into the Homes for the Aged.
At that time the children were relocated on the site to the area where their school was, ( today an empty field ) and the nearby area where the Hillside unit is today, into a ramshackle collection of rapidly built buildings, that were primarily converted farm buildings. This situation created at least decent housing for the seniors; but caused huge problems for the children, who were supposidly under the governments care.  The children and the Riverview patients had actually built large portions of the buildings, and the extensive landscaping of the site; in 2022, very little remains to remind us of what occurred on these lands in the past.

From 1936 onwards the children many would escape into the neighbouring areas and create even more problems, primarily because of their loss of community, that had been created by them. the escape problems became progressively worse until a new institution was built at Brannan Lake, near Nanaimo, and  the children and many of the staff moved there in 1954. Brannan Lake in turn was closed in 1983, and converted into the Nanaimo Correctional Centre. 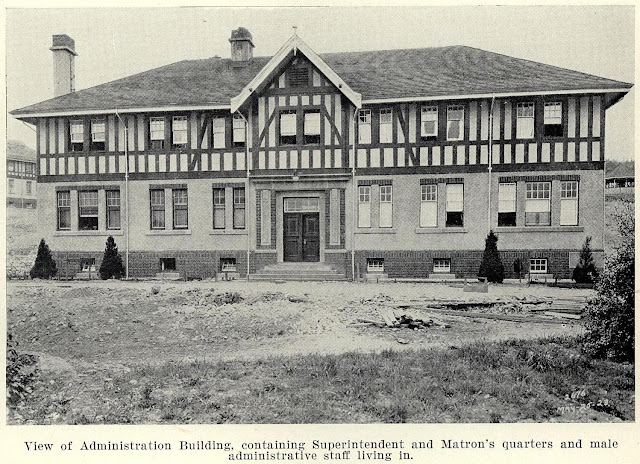 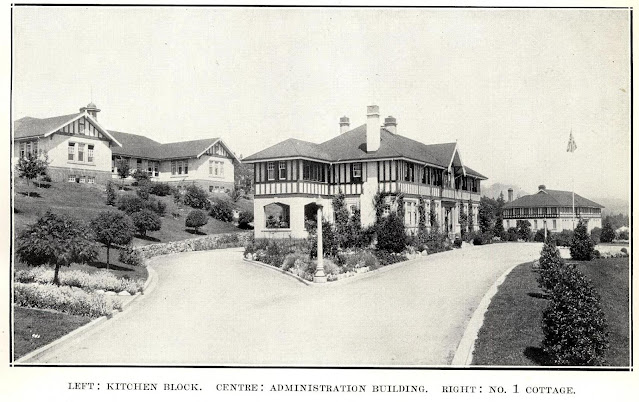 This photograph circa 1929, note the extensive landscaping, and also the Kitchen Block in the upper left hand corner, This building was removed in the 1950's and made into a parking lot; which is probably what is going to happen the Administration building, front and centre, in 2022.

A collection of Boys industrial School of Coquitlam images at Flickr

It has been obvious for many years that there would be no attempt to save these buildings; since no attempts were made to waterproof the rooves, and the buildings were totally sealed up, without allowing any air to freely circulate. Destruction by neglect, typical  government and developer policy.

By totally sealing up the buildings, the moulds in water infiltration become a huge problem and a HUGE HEALTH HAZARD to those who will be tasked to finally remove these buiildings, not to mention the greatly increased costs associated with this instilled behaviour.

Posted by niftyniall at 11:06 AM No comments:

After a long wait, we finally did a treewalk; I missed the first one. At least 74 souls participated, a good turnout.

a few photos from the September 12th event : the walk was led by arborist, Paul Buikema 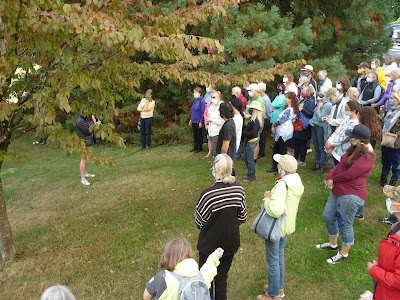 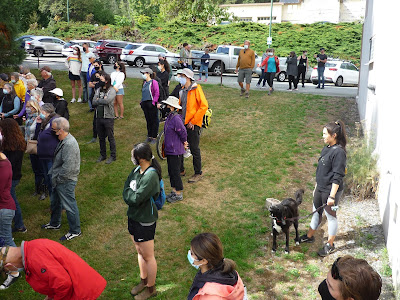 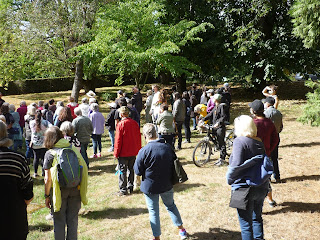 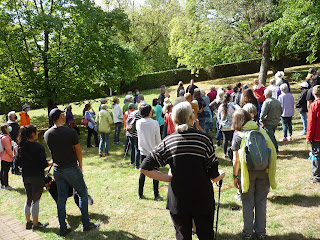 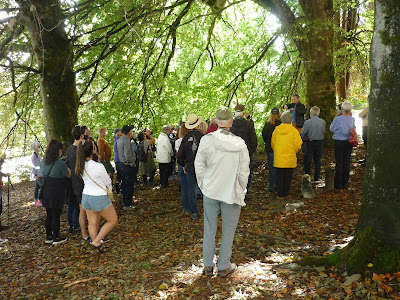 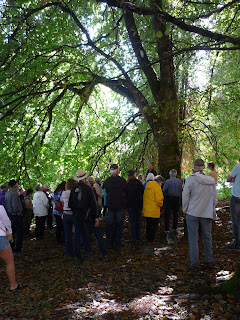 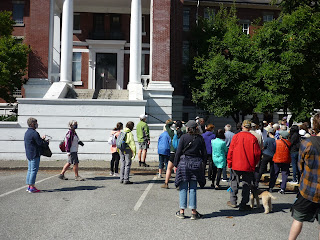 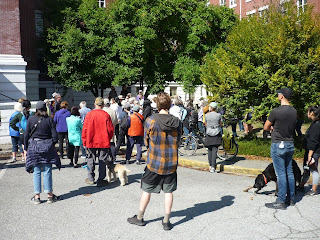 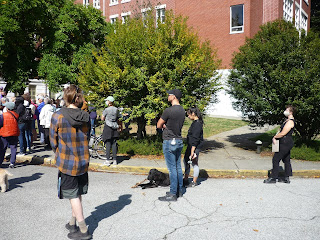 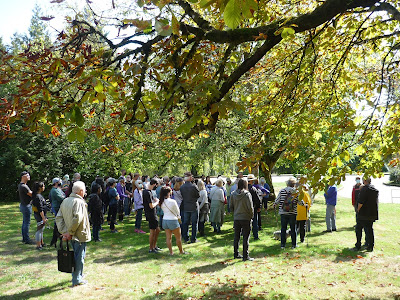 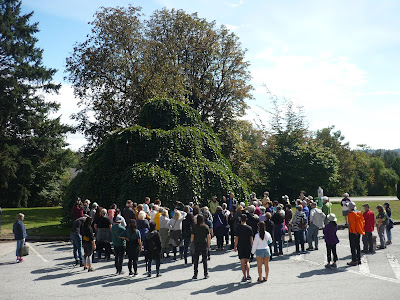 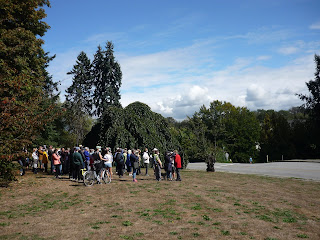 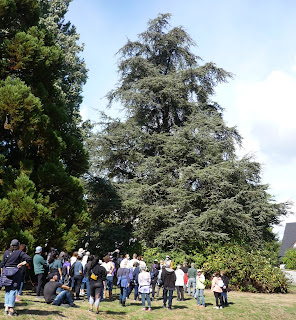 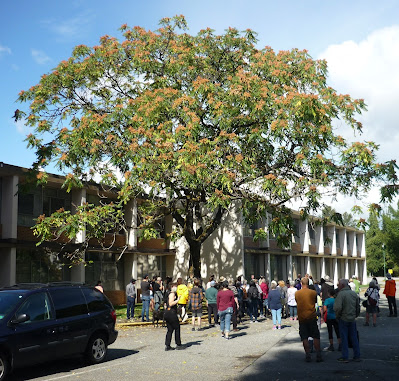 Posted by niftyniall at 8:45 PM No comments:

So a book will be available...

Posted by niftyniall at 2:22 PM No comments:

New name for the lands

Riverview Hospital is renamed 'səmiq̓wəʔelə' as master planning starts on the Coquitlam site.

It will always be Riverview/ Essondale to me...

Posted by niftyniall at 8:21 PM No comments:

Daphne Bramham: Little has been learned from past 'solutions' for those with complex mental illnesses

The need for a sanctuary for people with mental health issues, is greater than ever.

Posted by niftyniall at 7:55 PM No comments: