Drawing on input to create a vision for Riverview land in Coquitlam
All portions of the process under the "care" of the RenewingRiverview  folk.

The Transit police, justifying their existence, in two newspaper articles

'Obviously, there's mental issues going on': SkyTrain ‘ride along’ tours the dark side of public transit;

1 in 6 transit police files fall under Mental Health Act, while almost 1 in 3 files to be opened in 2014 are projected to involve someone with mental illness

Posted by niftyniall at 2:06 AM No comments: 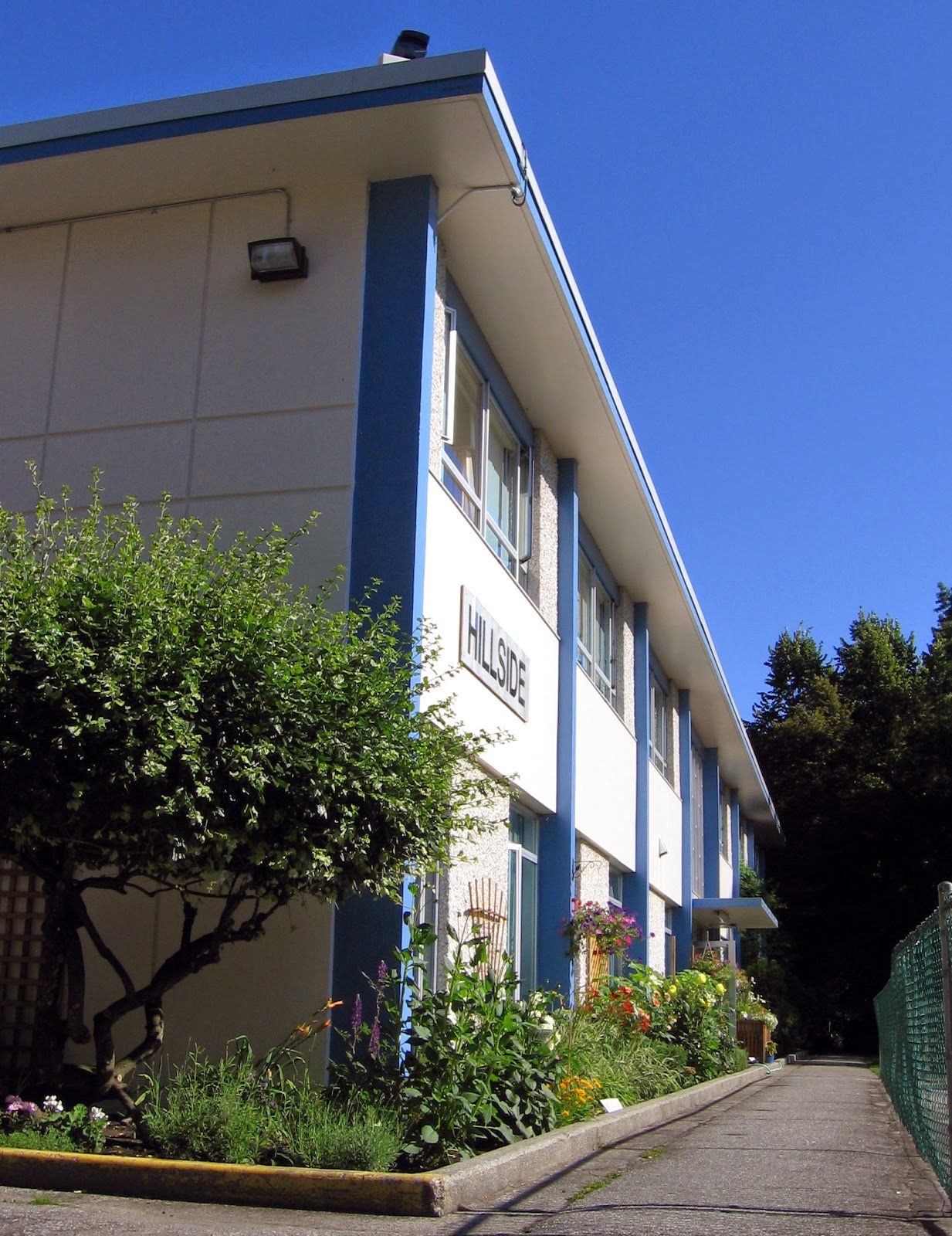 The signs of something happening at Hillside and Brookside did not go unnoticed, I mentioned it before
Posted by niftyniall at 12:20 AM No comments:

Well the dates have been confirmed: The Renewingriverview folks are hosting another information gathering exercise for Riverview.

Apparently Stanley King is also facilitating these meetings and  their expertise is primarily focused on building and site planning.  [ Never knew that we were at that stage in the process; I want the satin silk pleated curtains in a burgundy-peach please; and the platinum- plated outdoor taps would be a nice touch ]

The third round of Riverview Open Houses will be interactive. Join us and brainstorm ideas in a collaborative  session and see your ideas come to life with the help of an artist.


If you cannot attend the Open House in person, we invite you to participate online at Renewingriverview

Illustrated ideas from the sessions will be available to be viewed and voted on between October 1 and October 10.

Do not hesitate to contact me with any questions you may have.


Posted by niftyniall at 3:09 AM No comments:

The report from the second RenewingRiverview planning exercise open house is now available; get it HERE ( PDF)

The second open house was named the:  Creating goals open house
Lots of reading there too, read the background information

Well TREEFEST is just about here  Saturday September 13, 11am - 4pm

after a lot of run-around from the bureaucrats; no you cannot have it there, or there, or there, they relented after pressure was applied, and guess what? the usual site at the HEY building was okayed. The HEY building will NOT be opened though.  And Charles Chan AKA "Charlie Chan" insists that we leave the site in better condition than when we started, which we always did anyway. More information can also be acquired from the City of Coquitlam's webpage about Treefest

Have a look at the Treefest 2014 poster (in Google doc viewer),
or view it as a PDF  or a smaller version PDF


Apparently the Hillside building is being repainted inside, and the outside shrubbery, and plantings have been removed, ( some of which I myself donated and planted, along with many others ), the Brookside building is also being cleaned up apparently, something to do with the huge overflow of the multiple issue patients at the Willingdon facility.
Not that long ago the folks from Willingdon were using Leeside and Brookside, but the contract run out, and they decamped back to Willingdon. Unknown when the photo op with the bureaucrats will be stating how they are increasing health care beds for people with issues.  But still good news to see the buildings being used for what they were designed for in the near future.  Sadly the taxpayer as usual foots the bill for all of this; the building were being used, then emptied of everything, then later refurnished and used for patient care again; then the cycle repeats itself, classic government waste.

And a distressed person drove into the Centre Lawn building at high speed, and  both the driver and the building live on.  See a short video clip  ( YouTube )

As Riverview is now closed the care previously done at Riverview, is now non-existant or severely lacking, and has fallen onto Vancouver's shoulders.  "Crisis' of dealing with the mentally ill continues unabated for Vancouver police

Posted by niftyniall at 8:20 PM No comments: