Art project focuses on Riverview Hospital patients
Through the grapevine I heard that there was a lot of material around, and that people were struggling with what to do with the patients effects; do you hide it away? or should it be shared freely?

Another ongoing project Lest WE Forget , documenting the people who served in the  Tri-Cites area, which of course includes Riverview.

[NOTE: I have been very busy, and recently hospitalized, so this project is taking shape slower than I would have liked it to; I have all of the information; it is just a tedious process to set it up as webpages. The Riverview Cemetery project is also slowly moving along;(nearly half-way through ) recently found another potential source of information Orders-in-Council  which sometimes give information about some of the people buried there.]

Posted by niftyniall at 8:40 PM No comments:

I am sure that there are more than these two patients missing; must be some from many years ago. The annual reports used to average around six to ten missing; some they thought probably just crossed the border, and were never heard from again; since the patients had ties to the U.S.A.

The local RCMP is looking for information about these six missing people, two of which were Riverview hospital patients, ( I actually thought that Linda Stephen, had been found. Damn secret medical community, not giving the public ALL of the tools needed to enable a safe recovery of these patients. This woman should have, and could have been found fairly easily using todays technology.  ) 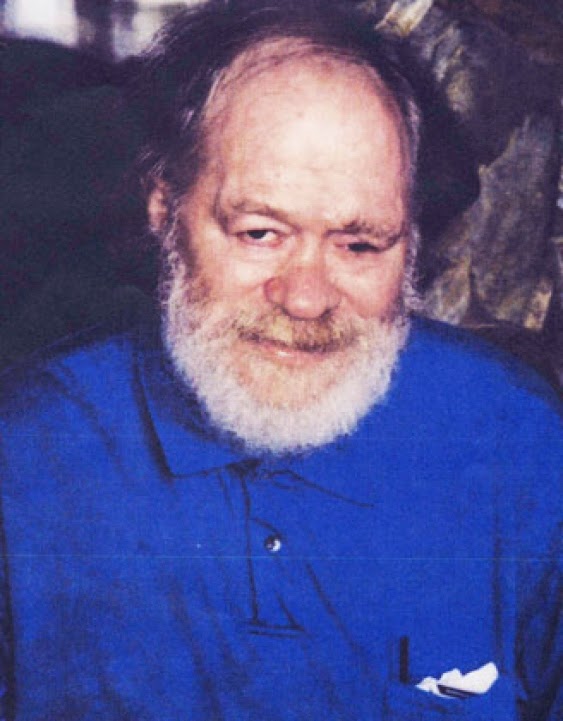 File No. 2001-30232 Kenneth Sanford would be in his 70s now, after he went missing from Riverview Hospital on Aug. 1, 2001. The 59 year old had previously wandered away from the hospital but was found by staff members watching cars in the area. He wore full dentures and had a glass eye. A search of the hospital grounds by search and rescue teams turned up nothing. He had been homeless in the past and suffered from both mental and medical illnesses. 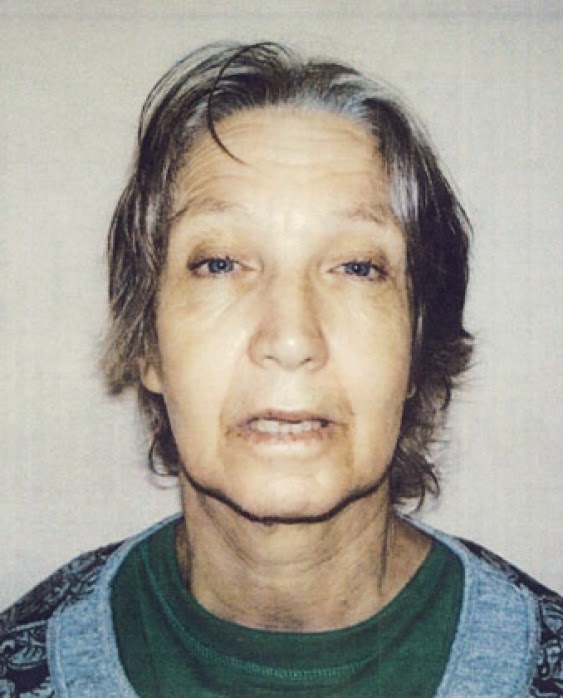 
A different idea for Coquitlam's Riverview Hospital grounds
Another maybe well-meaning idea to populate the Riverview Hospital grounds, with a mix of "normal" and mentally ill people; sadly the "normal" people will not buy into it; especially the growing demographic that is prevalent in south-western British Columbia will not want anything to do with the concept. (pers. obs.)
Posted by niftyniall at 1:46 AM No comments: